Cheslyn Hay produced another day of top quality of tennis on Saturday’s finals day of its 2020 Annual Club Championships.

More than fours hours of tennis saw 20 finals all being contested at Cheslyn Hay Leisure Centre which is the National LTA Community Venue of the Year 2020 on the newly refurbished courts.

James Clark won his second men’s singles championship, overcoming defending 2019 winner Ant Boland 7-6 6-2. This was a close affair with long rallies testing their endurance. If this wasn’t enough, James Clark was also the victor in the 20&U Singles against Alfie Allan-Smith in straight sets.

Kim Williams had a busy day of matches competing in 2 finals. In her first  final she played in the Ladies Singles against Shameka Lp who played some excellent shot-making for Kim to win 2 sets to 1. Then shortly after Kim teamed up with Jayne Ball to play in the Ladies Doubles finals against Millie Grimley & Janet Bailey and won to the same scoreline of 2 sets to 1.

The men’s doubles final was won by Dave Smith and Tom Woodhouse. Dave and Tom started quickly with fast serving and strong groundstrokes for Keir Bruder & Ian Stagg. This was the total opposite in the Mixed Doubles where Jayne Ball & Alfie Allan-Smith eventually beat Julie Edwards & Paul Lord in a fantastic comeback after losing the first set. 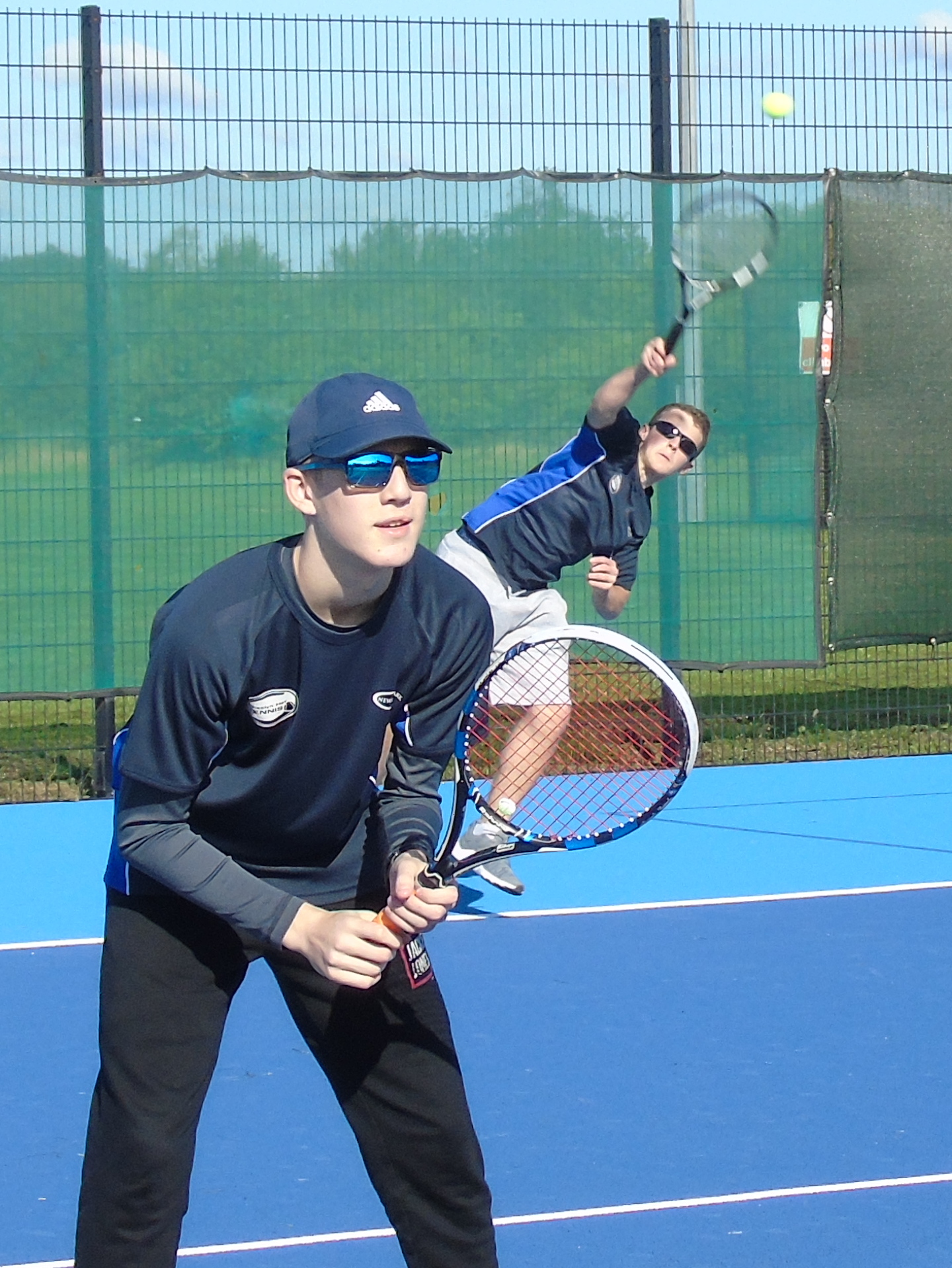 The Juniors were also able to take centre stage in the Club Finals Day with Under 8, Under 10, Under 12, Under 14 and Under 16 Singles and Doubles events. This also included events for emerging players who are starting to play the game.

Tournament organiser Chris Perrin said: “This was our biggest Championships yet with 190 entries. The club is always open to new people with beginner coaching and also supporting competitive opportunities.”

“We had over four hours of quality, competitive tennis played in a great spirit both with the junior and adult finals. It is always one of the highlights of the year and has been made even more special being LTA National Community Venue of the Year”

Cheslyn Hay Tennis Club has been awarded National Community Tennis Venue of the year for providing accessible, affordable and quality Tennis for the community.

You can find out more information about the Junior and Adult Tennis sessions taking place throughout the week at www.cheslynhaytennis.com. Or email cheslynhaytennis@live.com and phone 07969 829318.