The National Lottery will host a send-off game for the GB Women’s Football squad against Zambia at Stoke City’s stadium on Thursday 1st July [kick off: 7:15pm].

A limited number of tickets for the match will go on sale to fans from 11:00am Friday 11th June [http://tickets.stokecityfc.com].  This will be fans’ only chance to watch the GB Football squad compete on home soil before they head out to Tokyo to represent Team GB.

Zambia qualified for their first Women’s Olympic Football Tournament following a 4-4 draw with Cameroon which saw them earn qualification on the away-goals rule.  The continent’s only qualifying team for Tokyo 2020, Zambia have been drawn in Group F and will face Sarina Weigman’s Netherlands on 21 July in their first match of the Games.

This is only the second time that Team GB have entered a women’s football team since the introduction of the event to the Olympic schedule in 1996.

Team GB fielded a football squad for the first time in the London 2012 Olympic Games.  The team reached the quarter-finals, with the United States the eventual winners after beating this summer’s hosts Japan 2-1 to win gold for a third consecutive time.

Olympic champion Hege Riise will lead the squad at this summer’s Games.  During her illustrious playing career Riise won gold with Norway at the 2000 Games. 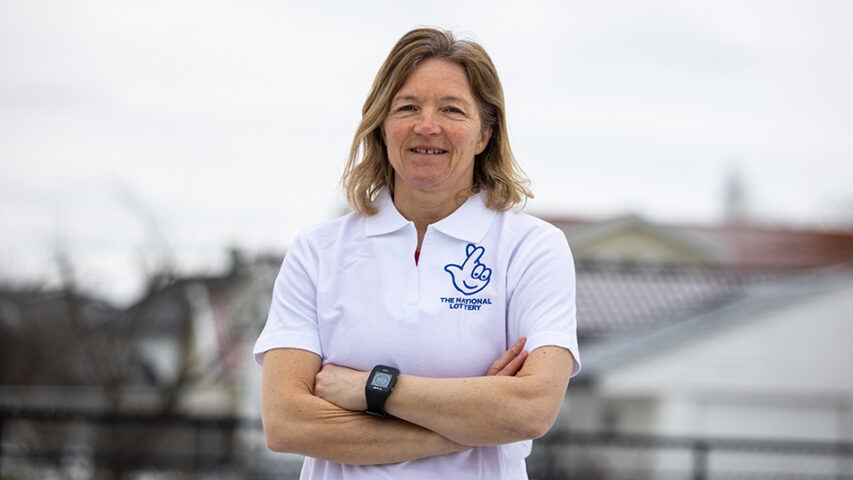 Great Britain, who have been drawn in Group E, will face Chile in the opening game of the Tokyo 2020 Olympic Games in Sapporo on 21 July, followed by hosts Japan on 24 July before travelling to Kashima to take on Canada on 27 July.

The National Lottery is backing GB women’s football at Tokyo 2020 by providing crucial support as players from across the four home nations come together with the ambition of striking gold.  As well as ensuring the British public get a rare chance to see a GB team compete on home soil by making this international possible, The National Lottery is also providing for training camps and the squad’s travel and logistics needs.

Speaking of the send-off fixture, head coach Hege Riise said: “I’m delighted that we have secured a match on home soil which allows fans to watch us play before we depart for Tokyo.

“It has been a long time since supporters have had the opportunity to watch any of the home nations play, and the chance to see our GB squad compete before the Games is a rare occasion indeed.

“We are so excited to see what we can achieve out in Tokyo and we’ll go out there aiming to win.  But we also aim to inspire young female footballers from across Great Britain to take up the support and further grow the game.

“We are honoured to welcome Zambia to Great Britain for this match.  They have excelled in securing qualification for the Olympics and their achievement and the legacy they will provide will also help grow the women’s game in Zambia.

“On behalf of our entire squad I’d like to thank National Lottery players for making it possible not only for us to host this match but to prepare us in the best possible way to compete for gold in Tokyo.”

The match will also be broadcast on BBC Four.